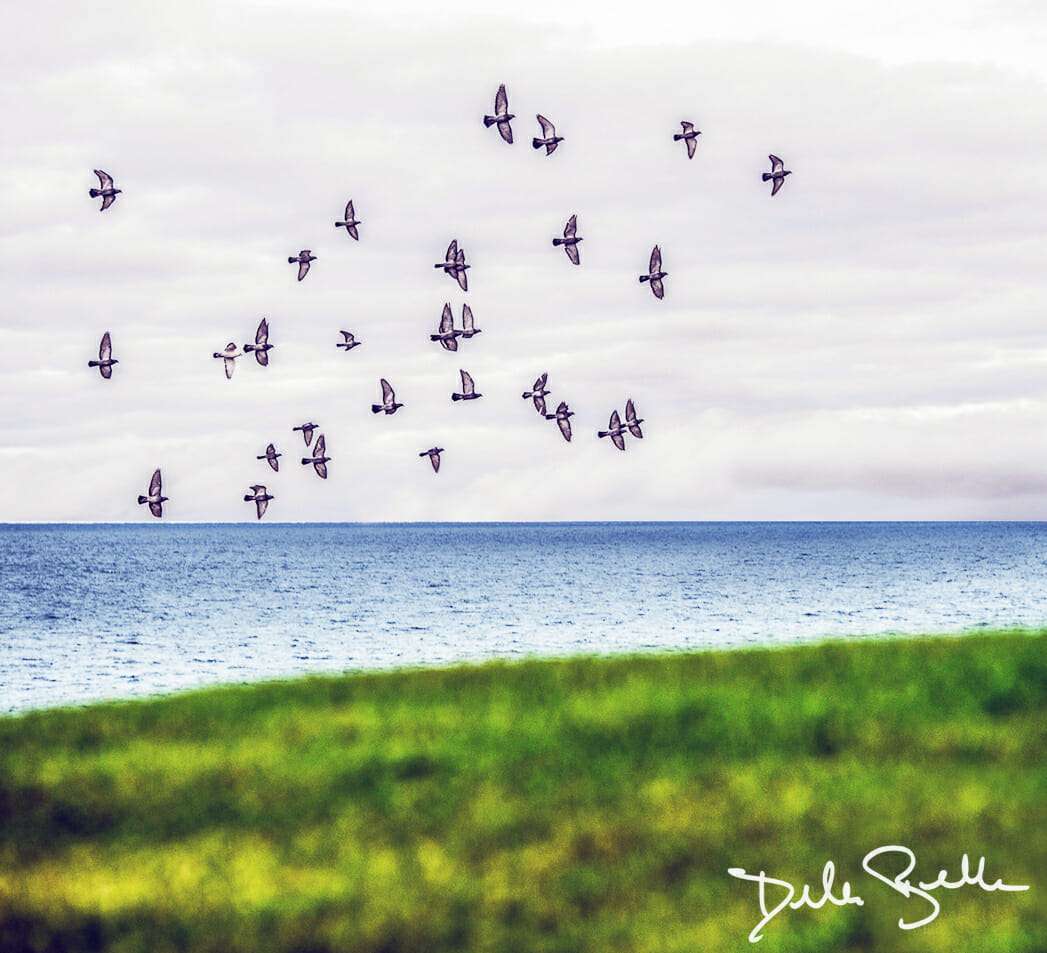 Block Island is part of the U.S. state of Rhode Island, named after the Dutch explorer Adriaen Block. It is located in the Atlantic Ocean about 14 miles (23 km) east of Montauk Point, Long Island, New York, and 13 miles (21 km) south of the coast of mainland Rhode Island, from which it is separated by Block Island Sound. 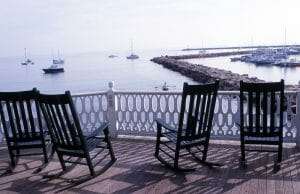 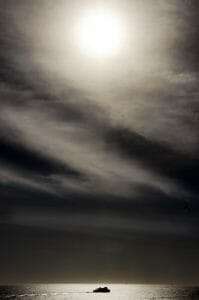 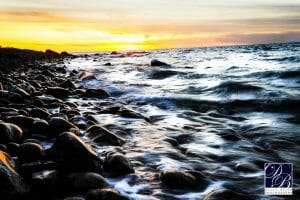 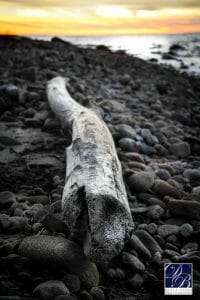 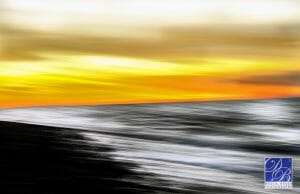 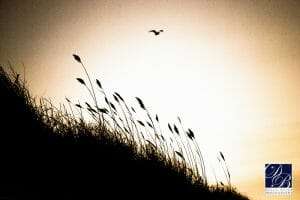 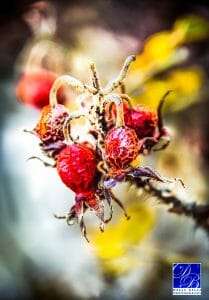 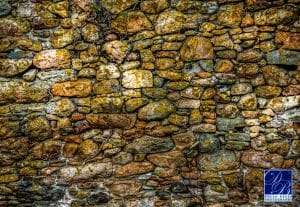 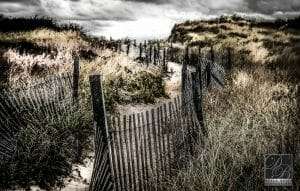 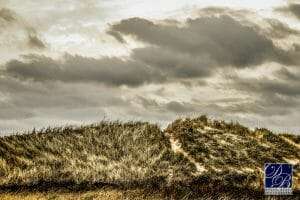 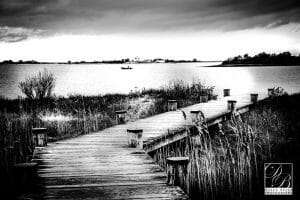 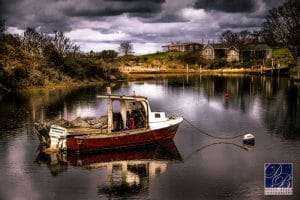 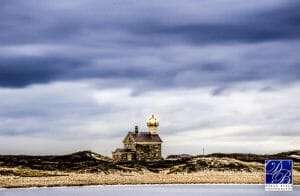 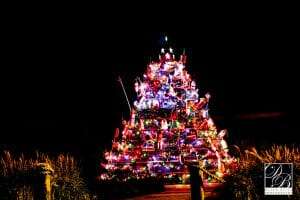 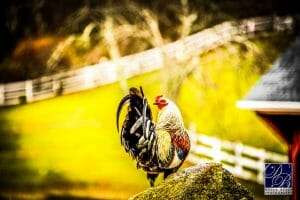 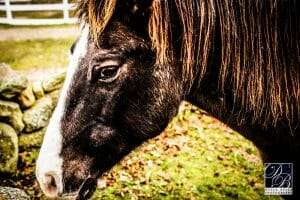 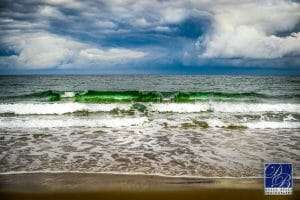 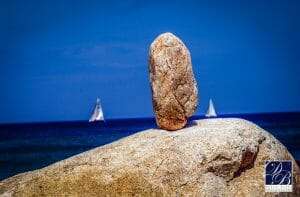 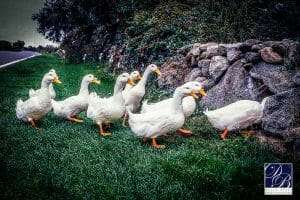 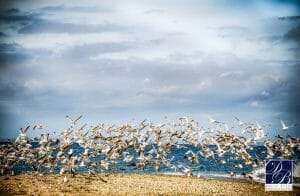 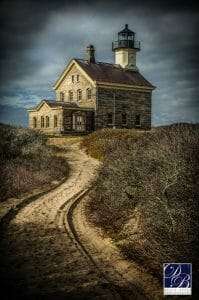 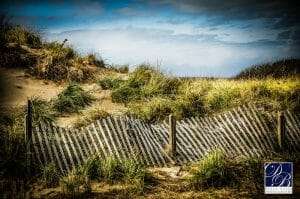 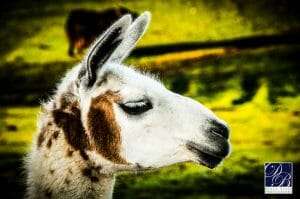 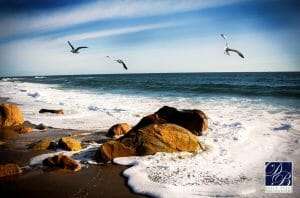 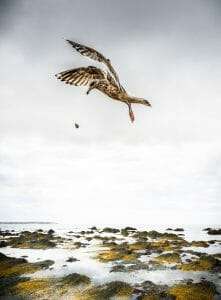 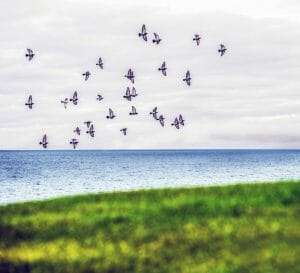 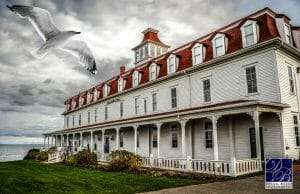